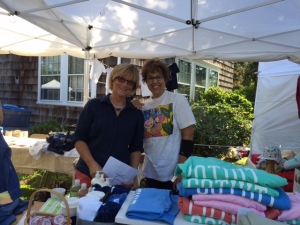 More than 100 artisans and craftsmen gather at this premier showing of skilled craftsmanship and artistic talent. A day spent at CraftFest Cotuit is a day full of artistic inspiration, dialogue and learning, with all the pleasures of a quintessential summer village festival, down by the seaside, on Cape Cod. And the festival’s organizers offer both free parking and free admission.

In addition to the exhibitor booths staged by artisans from all over the east coast of the U.S., the ART TENT at CraftFest Cotuit will offer outstanding work for sale by local and regional artists under the festival canopies.

The talented voices and instrumental skills of some of the area’s most promising performers have been featured on the Main Stage at CraftFest Cotuit. Some previous lineups: 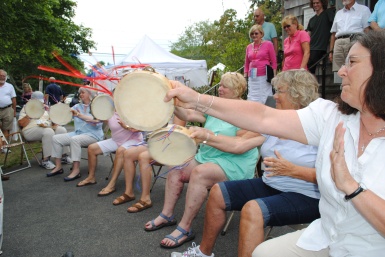 While many come to CraftFest in search of a visual feast, others come to feast on the food! Volunteers from the Cotuit Federated Church traditionally offer their legendary lobster rolls from the church’s own kitchen, while other vendors prepare and offer a delicious array of festival fare.

One of the seven quaint villages of the Town of Barnstable, Cotuit has been the home of CraftFest Cotuit, the annual arts & crafts festival produced by volunteers from the Cotuit Federated Church since 1970!

Cotuit is “on the map” for many as the home of the 2019 champion Cotuit Kettleers, the collegiate summer baseball team of the Cape Cod Baseball League. The team plays regularly at Cotuit’s Lowell Park and is always an exciting league leader.

Cotuit’s waters — Cotuit Bay and Nantucket Sound — are the coveted source of world renowned Cotuit Oysters and the joy of mariners from all over the world. Along these shores was launched the first Cotuit skiff, a small, gaff-rigged sailboat that has become the star of one-design racing fleets around the world.

The village is also the home of the Cahoon Museum of American Art and the Cotuit Center for the Arts, leading arts institutions on the Cape Cod cultural scene. Artists and writers, musicians and poets, boaters, fishermen, scientists, professors and theologians have all discovered Cotuit and found a place for it in their hearts. 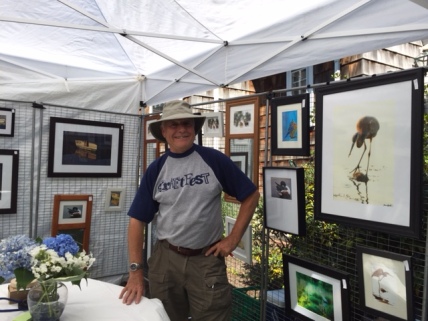 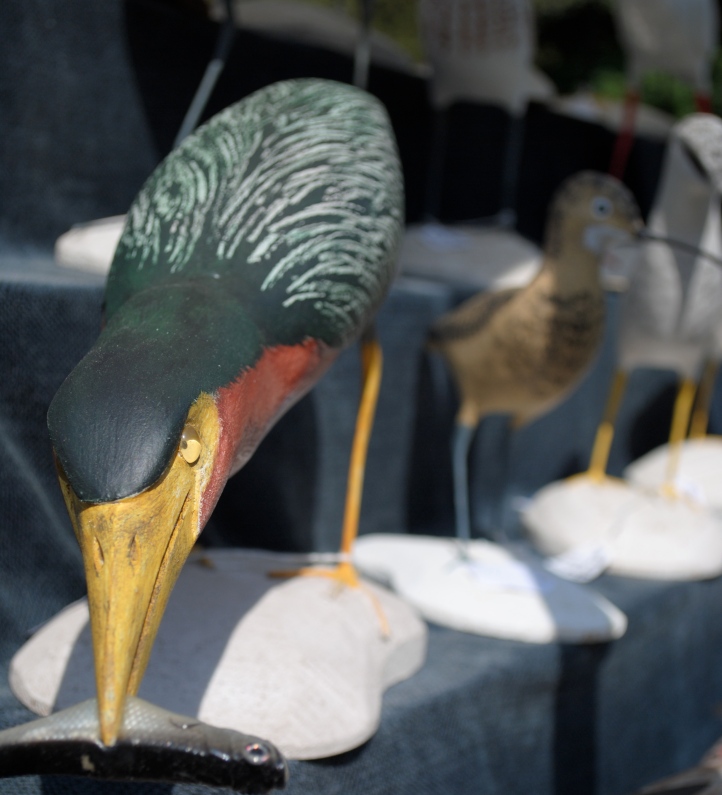 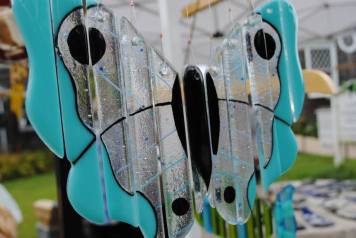 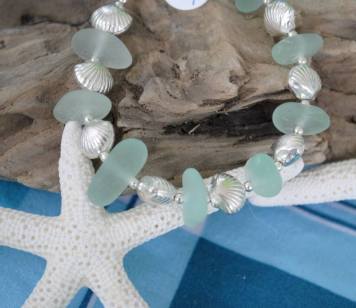 In 1970, when the members of The Cotuit Federated Church organized its first community-wide arts & crafts festival to benefit charitable programs of the church, little did they imagine that the event would grow to become the premier crafts exhibition on Cape Cod.

Recently noted by The Boston Globe as one of Cape Cod’s top summer fairs, CraftFest Cotuit promises something for everyone.

If You’ve Never Been to Cotuit